A friend received a fairly new Apple MacBook Air as a gift from his daughter. He wanted to have a light, compact computer audio setup for travel and Jamkazam use. The Air is pretty much an Internet browser of a computer, what Dell once called a “Netbook”: no CD/DVD player, no HDMI port, no Ethernet connector, and three USB 3 ports and a Thunderbolt port to address the outside world. So, if you want to do anything useful with the Air, you need to buy stuff to attach to it which will more than make up for the bit of space the skinny but incapable Air saved you in your luggage and will make the computer a lot more fragile and less dependable in your travels. Not that Apple computers have any sort of reputation for durability or reliability. Cult products don’t have to do much other than prop up the fragile egos of the cult members with useless crap like style, marketing, and trendy colors. 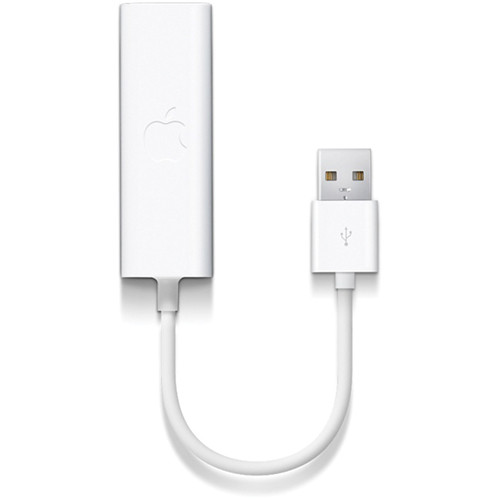 So, my friend asked me to help him setup his MacBook Air for mobile internet audio use. He already had a perfectly good (excellent, even) USB C adapter with USB C, HDMI, Ethernet, and USB A ports that we’d used on a Microsoft Surface tablet for this application and we thought connecting that to the Air would be a no-brainer. Wrong. No matter what we tried, it didn’t exist although it worked fine on my Dell laptop. So, I bought a dedicated USB Ethernet Adapter and . . . same problem and it also worked on my Dell laptop and my Mac Pro 3,1. So, some “Google research” later and I learned that the Air can only use the official Apple USB to Ethernet adapter, which obviously costs 3-5x as much as a generic adapter. No surprise there. And there are hundreds/thousands of complaints from people trying to get non-Apple USB—to-Ethernet adapters to work on a MacBook Air.

There are “solutions,” but a SMC reset (one of many OSX glitches Apple culters are happy to call “normal computer operation”) and various other typical Apple glitches will blow up the adapter driver “solution.” The problem is that Apple in its usual customer-hostile manner only included the driver for their own $30 adapter in their BIOS and left writing the code for the rest of the world’s $8-15 adapters to the Chinese manufacturers and the job of finding a non-virus laden driver to their customers/victims. Of course, there are no Apple stores in Red Wing, so it will be a bit before I get this thing working on this cult machine.

Way back in the dark ages of the 80s, I experienced one of my first head-scratcher Apple cult moments when another friend was stuck with a dead keyboard for his new Mac 128k machine and we discovered that only Apple keyboards could be used on that mostly-incompetent “for the rest of us” machine and that they cost 2-5x what a good keyboard for a real computer cost. After that, I started watching my employer’s (QSC Audio Products) marketing budget for computer equipment and saw that it was several times the engineering budget and all they did with that money was email and awful graphics. We were buying HP dedicated CAD/CAM equipment in Engineering and it was still cheaper than the culters’ gear.

Jobs just made Menken’s observation into a company mission, “Nobody ever went broke underestimating the intelligence of the American consumer.” That doesn’t take genius, but a little sociopathy doesn’t hurt. However, my McBook Air friend did pay the right price for his laptop; it was a corporate discard from his daughter’s company and she gave it to him for free. As for Jobs’ mythical genius, like his reincarnated cult leader Elon Musk, he mastered the Harvard Business School rule without having to waste 4-8 years on a degree, “Pull credit up and push blame down.”